We Are Not The Shame 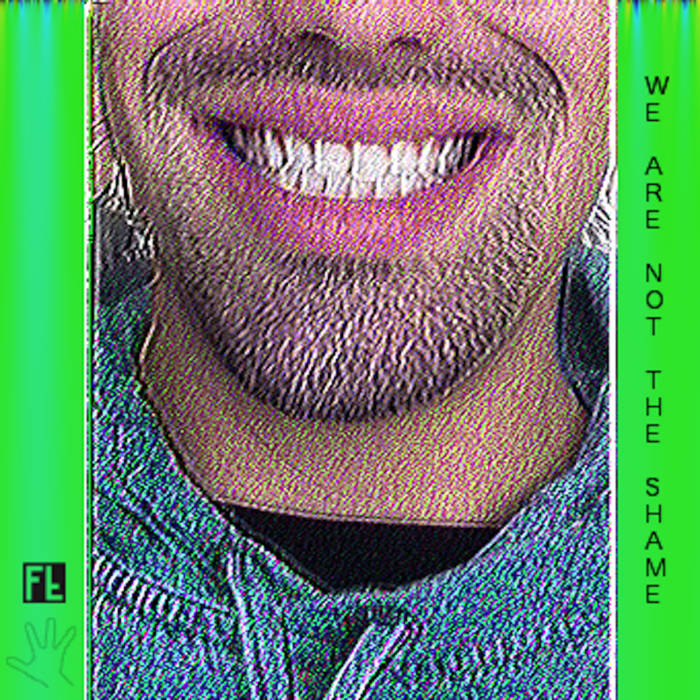 James Clark This Album is So Amazing! It speaks Truth from the Soul - It make you Feel!
LET IT OUT, LET IT OUT!!!
<3 Favorite track: Anita Bryant.

Fresh off the release of 23 year old F. Virtue’s group EP with J57, Trill Cunningham, comes F dot’s full length (and 13th studio album), We are Not The Shame via Fake Four. And damn is it mature. As expected from someone who has done as much as he has over the past 10 years, from joining a Rhymesayers tour around Canada to performing with Sleigh Bells and releasing songs with such heavyweights as Sims of Doomtree, George Watsky and Mac Lethal, F. Virtue has got to be the most legendary MC who is nowhere near being legendary.

And this, this is a rap album, but these aren’t just raps. F. Virtue wrote and produced We Are Not The Shame to show listeners they are not alone, and all their issues don’t make them bad people. From the album’s self-titled opener, which addresses Virtue’s fuzzy childhood of sexual abuse, to Anita Bryant, the definitive ‘homophobia in hip hop’ song… this is some serious shit. Though F. Virtue outs himself on this record, he is not trying to enter the club-centric braggadocio world of previously existing queer MCs like Mykki Blanco or Le1f. Conversely, F. Virtue approaches music through the lens of lyrics. But don’t call him a conscious rapper. Growing up Canadian, and currently residing in Manhattan, F. Virtue blurs the lines between fashion, fortune, spirituality and philosophy, which is reflective of the modern era of upcoming youth, equally as informed on social and political concepts as well as Hollywood – think Aesop Rock meets Asap Rocky.

Featuring co-production from renowned Brooklyn multi-instrumentalist and engineer Jon Markson of Strung Out, Such Gold, and Time Crisis, as well as a collaboration with occasional Mac Miller producer, Willis Beats, and a collaboration with Sage Francis’ latest signees, Falside and Juan Deuce, this dark and deeply atmospheric record drops August 6th digitally through Fake Four, and October 8th on vinyl through boutique Euro imprint Cooler Than Cucumbers with 3 bonus tracks. And remember, you have nothing to be ashamed of. You are so much more.

1. We are Not the Shame
Prod: F. Virtue, bass, guitar, and additional vox by Jon Markson

All cuts by DJ Emoh Betta