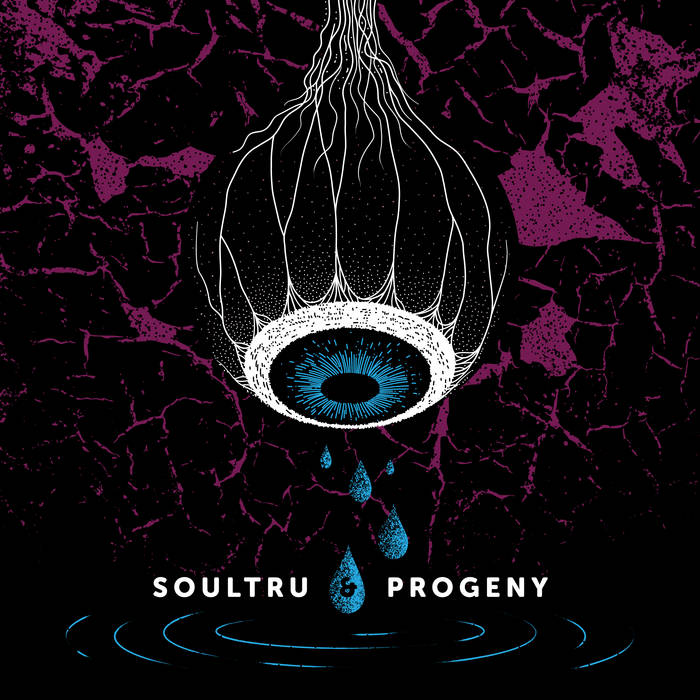 Lurr Soul in the name as well as in each track; these are songs for a contemplative mood. Favorite track: All On the Table (feat. Onewerd).

"Erick Progeny Frias: My group Chisme was on tour with Serengeti & Ceschi. After a little pre gaming in the parking lot it was time for the show. Chisme played and got off the stage. While I’m putting my stuff away, Ceschi approaches me and introduces me to Soultru. We kick it and have a long conversation and hit it off well. Later on that night Ceschi lets me know that we should work together.

Terrance A Banks: Yep, we stayed in touch. Erick sends me a track to write to I send the reference back and he was like well lets do a few. I send that back like same day then he says let's do an E.P. then once an E.P. was put together we decided to try for a full length. I flew out to Seattle in April to do some of the recording with Erick."