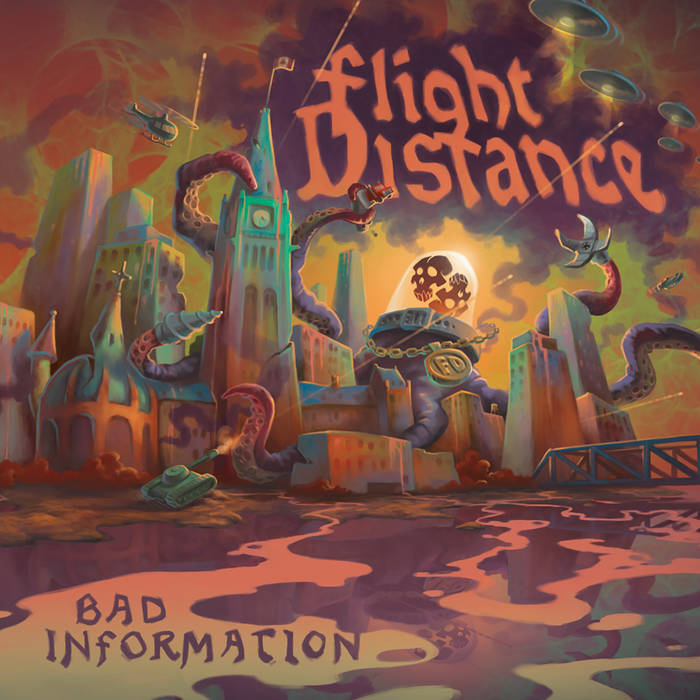 wowsagas An essential Canadian Hip Hop record for any self respecting head. Favorite Track: When The Satellites Fall.

djkflip One of the best albums to ever come out of Canada. Can't wait to finally add it to the crates!

Produced by MPC marvel Crack Moses (RIP), the beats on this album are at once neck-snapping and gritty, and yet searing and melodic. The rhymes are bleak, complicated, heartfelt and raw—with rhyme schemes, punchlines and imagery that are at times awe-inspiring. This album captures a tightly-knit crew working together in their prime to create a rugged piece of music that would define a moment in Canadian hip-hop culture and its booming battle rap scene. Thematically, Bad Info is the canary in a coal mine at the start of a decade in which everything would change.

Tragically, Bender and Crack Moses both died unexpectedly in 2018, a few months apart. This vinyl release is dedicated to their loving memory. A majority portion of the proceeds from sales of this LP will go to the charities of Bender and Moses’ respective families’ choosing.

All lyrics written and performed by Bender & Patience (SOCAN/ASCAP)
Except #11, co-written by Crack Moses and Soul Khan (N. Weston, ASCAP), #8 and 17, co-written by Escrol
and #14, co-written by Qwel (Adam Schreiber, ASCAP)
All beats by Crack Moses, except "Steel Wool From Electric Sheep" produced by Bender
Additional production by Escrol.
Scratches performed by Calkuta
Mixed by K-Minor for Bullettree Soundworks
Cover illustration by Jesse Winchester, www.winchesterart.ca
Layout by Christian Awad
Siamese Skulls logo by George Stepanov
Photo by Peach for AS Photography