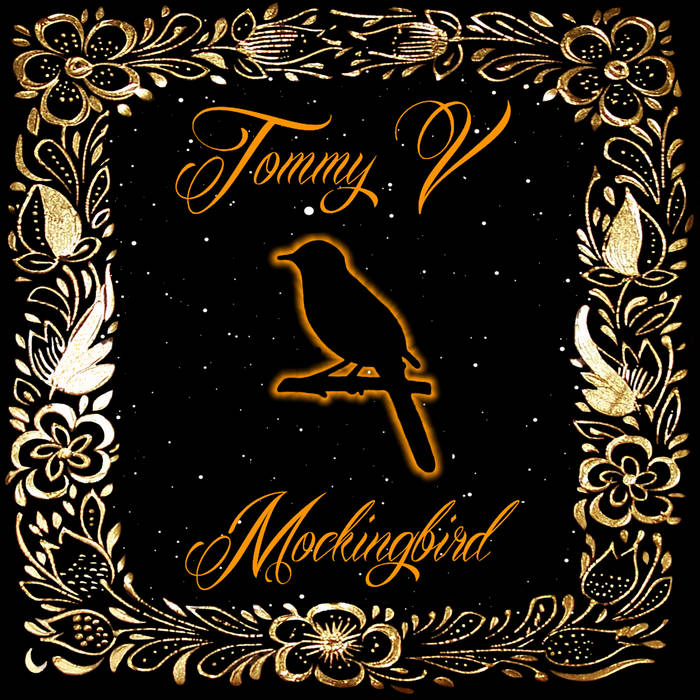 Sean D. saw tommy in 2015 with ceschi and got to do the chorus to remember me? with him.this album makes me feel so warm inside and takes you from laughingvto crying. perfect for fans of indie music. Favorite track: For Infinity.

Tommy V. first appeared in the Los Angeles Hip Hop scene in 1998 when he was featured on Awol One's classic cassette, Three Eyed Cowz. A few years later, Tommy released his first solo effort, Quarter Life Crisis. Quarter Life Crisis was an epic, 20 song album, featuring the likes of everyone from Why? and Dose One, to a majority of the Shape Shifters. It was around the release of Quarter Life Crisis that Tommy linked up with Ceschi and David Ramos of Anonymous Inc. Tommy was featured on Anonymous Inc.'s self titled debut, and subsequently formed TOCA with Ceschi, David Ramos, and Xololanxinxo. After the demise of Toca, Tommy also seemed to vanish from the music world. He would occasionally appear on other people's songs (sometimes with verses recorded a decade earlier), but years passed with no new Tommy V album. In the 6 years since Toca broke up, Tommy would start college, become a dog walker for the LA elite, learn how to sing, and record between 50 and 100 never-completed songs. It seemed like Tommy V. had become a footnote in the long and influential history of Los Angeles Hip Hop. However, Tommy decided otherwise, and here we are. More than a decade after his last solo effort, and more than 6 years after the break-up of Toca, Tommy V has returned with his Fake Four debut. Better yet, he decided to make his new album FREE.
Fake Four proudly presents, Tommy V - Mockingbird.