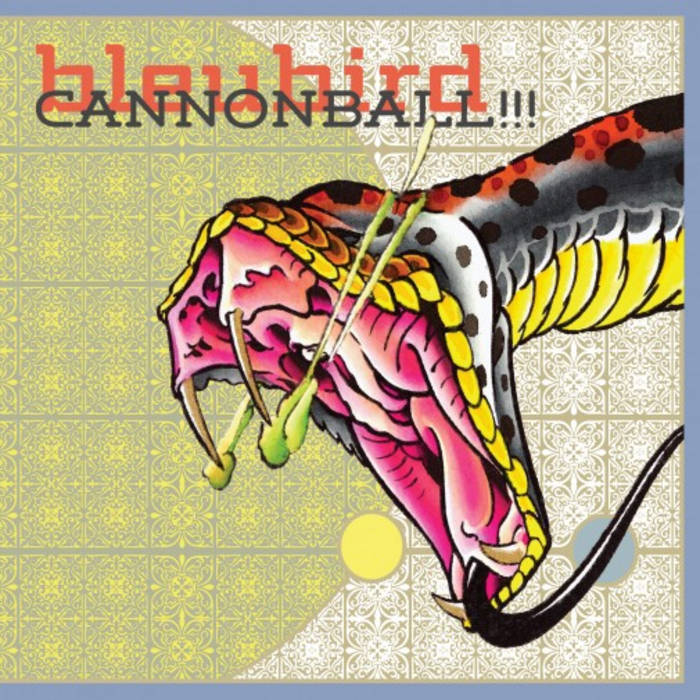 One day I'll have a beard and kids and I'll be able to tell them this story:

'Kids: In some circles your father was a bit of a legend, a tramp, a maniac - a man.

A man who liked women. A tenacious man who chased his dreams down endless roads of despair and glory. A man who was loved by the people who knew him, and who loved them back recklessly and with disregard for his own stability and personal space. Good times were had by this man, and even funnier, bad times. He was dragged off stages by his feet and thrown out the back doors of sports bars. He slept in small cars with big men. He mastered the trains of Europe, sleeping on the dirtiest floors in Switzerland and broke champagne bottles on the cleanest floors in Sweden.. He was met with praise in Osaka and Tokyo. He once wrestled a professional ear cleaner on a beach in Mumbai and shot bottle rockets from a Jordanian hillside on the 4th of July. His laugh was contagious. He was credited with coining such terms as "suck his dick, dad" and "free condoms, $1.00". His adventures spanned the globe.

One such adventure found your father deep in the woods of Northern Maine, hunting the great white wolf with my rap hubby and fellow road warrior, Andrew Micheal Bothwell III aka Astronautalis. We had been tracking the wolf for two days longer then their rations allotted for and had been surviving off of leaves, berries and some Runts that I had in my pocket. Hours
of waiting still and silent, crawling through turds and barf and huffing each others farts, getting as close as you possibly could to another man without feeling the heat of his loins on your chest. We were breathing the same breath, hunting the same beast. Warriors.

When suddenly, alas! Andy was struck down by a devastating rattlesnake bite, right on his inner thigh between his Ruger and his hip flask - no condom. Our eyes locked in a way that
can only be described as mutual acknowledgement with a smidge of duality. The simple fact was clear: if I didn't do what was needed, Andy would be dead in seconds, also recognizing that any shred of hip hop credibility either of us had was as good as out the door. We felt the third eye of the temple turn its gaze briefly upon us and then go black and shake it's head in disgust. As I cut a lip shaped hole through the thigh of Andy's trousers with my Virginia Skinner he said, "I am going to produce an album for you. I want to do for you what Ben (Radical Face) did for me: take you out of your comfort zone and push you in an territory yet untread. New ground, yet uncharted. A path... New... Roads... Maps... Never be lost..." Just before I closed my eyes to kneel down and suck the sweet poison from his crimson thigh, I caught a quick glance over Andy's shoulder at what appeared to be the ghosts of Tupac, Gary Busey and Hunter S. Thompson giving us a triple thumbs up. Andy, in the last throes of consciousness removed his flask from his belt, and as I spat the wretched poison out in repulsion, managed to hand it to me and yell "CANNONBALL!!!" just before he passed out. I carried him on my back for five miles through the tick filled woods to the nearest ranger station where he was airlifted to the hospital. On my way out of the wilderness, I climbed a mountain and planted an American flag in our honor. America.'

(Ex-Ex-Expat Florida rapper bleubird returned to the States after a few years of foreign grind and took to the road. He began crafting an album with fellow road warrior Andy Bothwell aka Astronautails with the goal of venturing both of them into some new territory. If Andy is the Tom Waits of hip hop, bird is the Iggy Pop. In the dead of winter, they locked themselves in Bothwell's Seattle basement studio and fought through their differences to create something neither of them could say was uniquely their own. In the end, the two called upon the help of Jacksonville pop prodigy, Radical Face, to pull everything together musically and apply his signature gritty shine. By taking a leap of faith with his friends, CANNONBALL!!! is bleubird's most clear and cohesive album to date.)