from Sad, Fat Luck by Ceschi 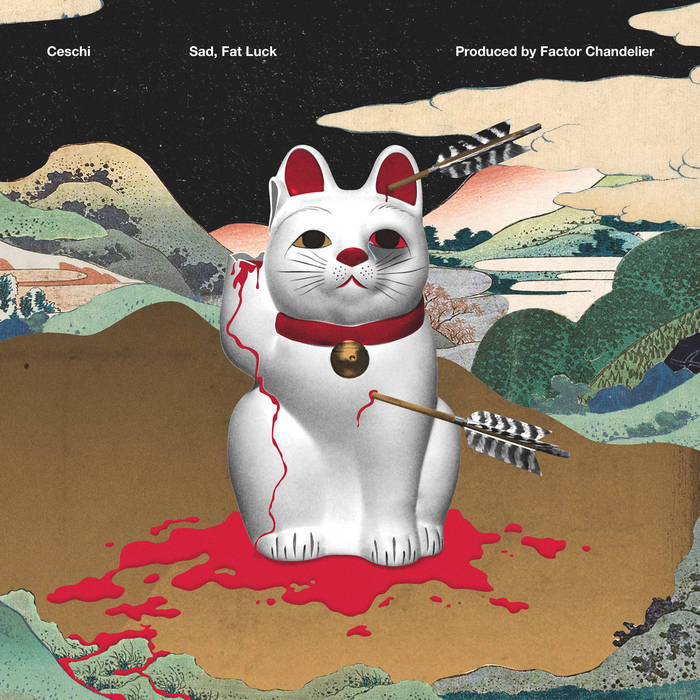